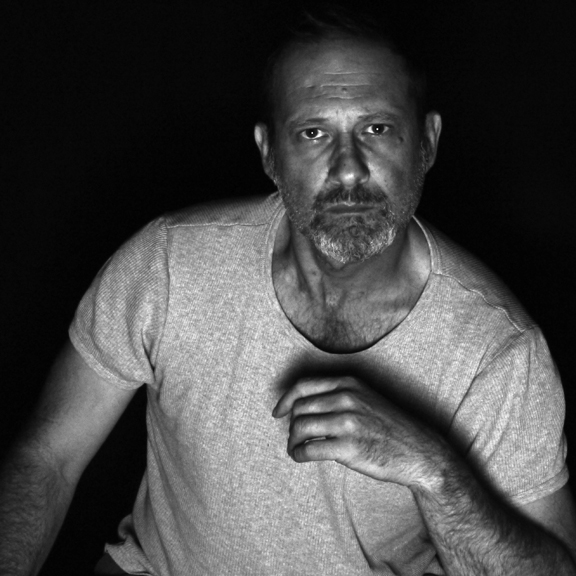 Miguel MATA is a Franco-Hispanic photographer and film maker who was born in Paris in the 1960's.
After working in fashion, making portraits and working as a photographer on film sets, Mikel embarked on a new career as a photojournalist,
focusing on the nomadic peoples of the world (First Nations of the Americas, Kurds, Roms), which led him to travel throug
four continents.  Over the past 20 years, Mikel's photographs were published in various magazines and books
(Elle, Nova, Géo, Le Nouvel Économiste), and he has worked with many international organizations and private foundations, including
Doctors Without Borders, UNESCO, UNICEF and the Surf Riding Foundation. Ethnology and Sociology studies at Sorbonne University in Paris IV.
On several occasions, he was invited as an artist by the University of Jacksonville, in Florida.  He is actually working on a new book,
'My Own Toronto' featuring the city at the beginning of the 21st century.  He created the Toronto Jazz Blog which celebrates the music scene of Toronto.